Ozitem/Blog/Which Avenger hero would be the best IT engineer?

Which Avenger hero would be the best IT engineer?

The Marvel Cinematic Universe (MCU) franchise presents a world where superheroes are endowed with immense powers in worlds where technology is king.

For example, in 2008 and the release of the legendary "Iron Man", the MCU's first opus, Tony Stark developed a high-performance AI, J.A.R.V.I.S, which he presented as "a UI in natural language".

That last expression certainly didn't exist when Stan Lee created the character in 1963!

Our superheroes have therefore, for some of them, became "super-geeks" - but to what extent?

Let's review the most talented of them according to Ozitem!

The man who received the gamma radiation behind the incredible green monster, is in fact one of the brightest spirits on Earth (well Earth-616 - and not ours, Earth-1218)

Dr. Robert Bruce Banner is a renowned scientist, specializing in all fields including computing at large.

Besides his superior intelligence, his main quality as a network engineer is probably his Olympian calm and ability to find solutions while being under pressure.

"Who is using my network to play Counter Strike ??!"

Cons: If he got upset about a network outage, there is a risk he could destroys all the machine .. which our customer may not appreciate.

Tony Stark might be the most beloved character in the MCU, probably thanks to the outstanding interpretation executed by Robert Downey Jr.

He designed his first armor in a cave in Afghanistan (in Vietnam in the comics), reminder of the impeccable storytelling of computer pioneers who began their entrepreneurial journey in their garage.

Subsequently, he keeps on improving his machines, created the artificial intelligences J.A.R.V.I.S then F.R.I.D.A.Y and even managed to penetrate the network of the Krees, an alien race being centuries ahead of humans.

But perhaps his greatest network engineering achievement is the fantastic automated coordination of his armors in the final scene of Ironman 3! 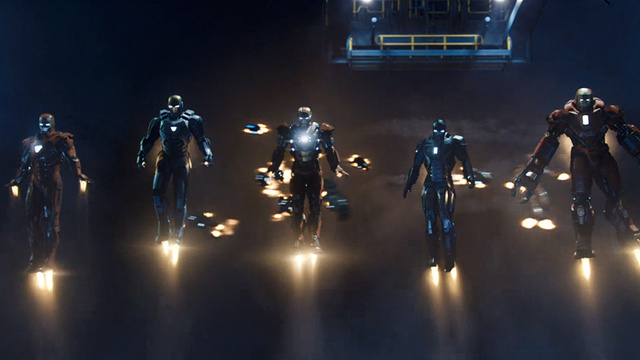 Cons : Tony Stark is the solitary kind.
Whereas to join Ozitem, you need to have a great team spirit!

Vision was able to bypass Ultron's programming and disable Ultron's ability to connect to the Internet to invade the world.

Yes … he passed out right after, but it’s arguably the most colossal network engineering performance ever in the MCU!

Ultimately, he can manipulate the density to pass through the objects, which is very practical to see what is happening in the machines, with which he has a privileged relationship.

Pros : he doesn’t need to sleep, hence he is our perfect on duty guy !

Cons : Vision hardly understand sense of humour, giving his performances we can forgive him.

Shuri, the wire of Wakanda

It's moto“Just because something works doesn’t mean it can’t be improved.”

This is a state of mind that we love within Ozitem.

Who want a vibranium made network?

Shuri is gifted with outstanding intelligence that might be superior to that of Tony Stark and Bruce Banner.

In addition, she has worked for years with the most advanced technology on the planet thanks to the skillful exploitation of Wakanda vibranium.

Among her realization, we will remember her attempt to disconnect 2 billion Vision’s neurons connected to the Spirit Stone. Even though she ran out of time to finish the job, it’s an outstanding high level network engineering job!

How could we ignore the Asgardian when a famous network bear his name (obviously, TOR) 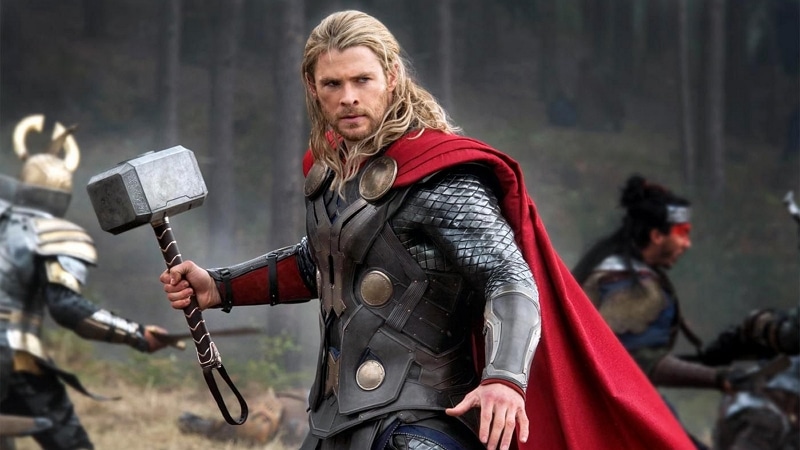 "Let’s see if this infrastructure can handle my hammer"

Moreover, as the god of thunder and lightning, he can supply electricity to all the server farms on Earth, which would certainly be more economical and eco friendly :-)

Any additional avengers you would add to this list ?

Or maybe you are the one ?
If that is the case, get quickly in contact with the SHIELD …. Sorry, we meant Ozitem.